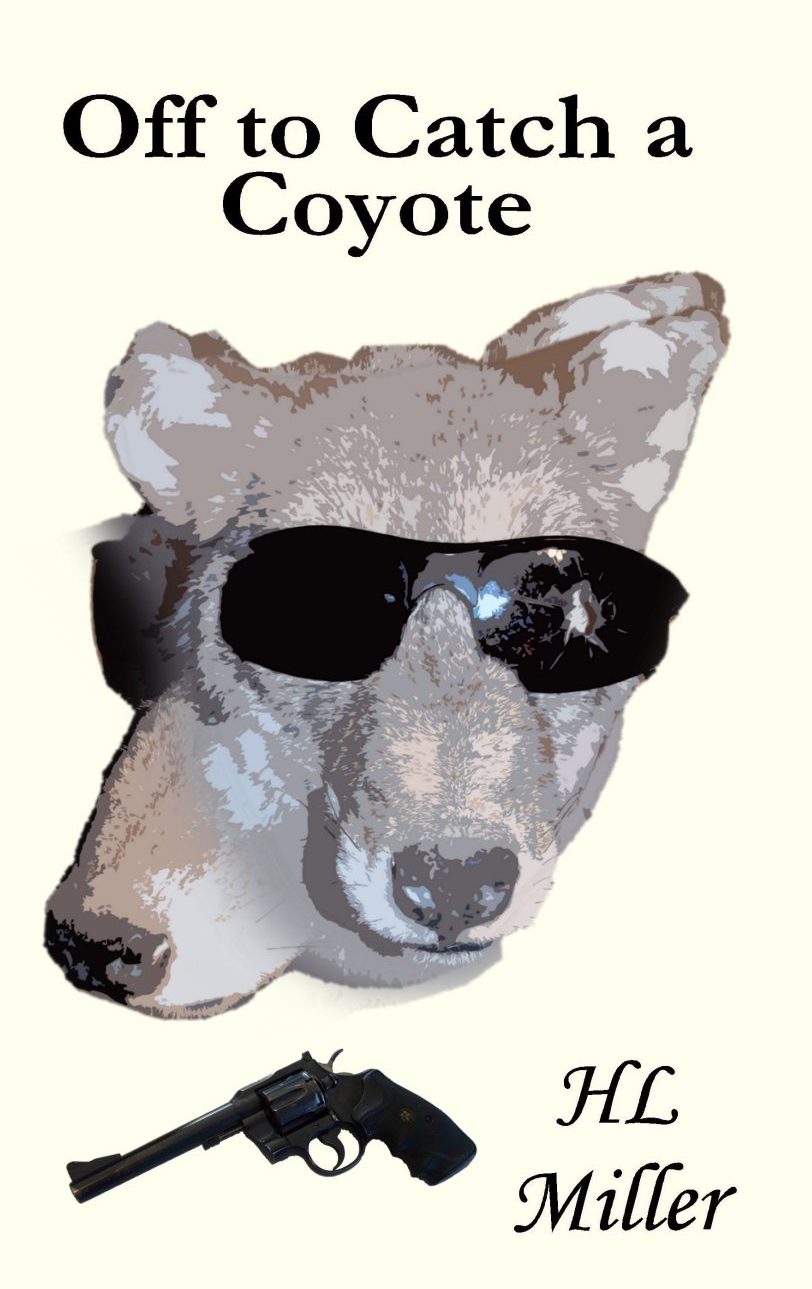 The Iceman has crawled out of the frozen north and retreated to the sunny tropics. While licking his wounds in the sun, he stumbles across a way to kill half the world’s population. What better way to save the earth’s environment that getting rid of half the leeches sucking up fossil fuels and spewing out carbon dioxide. It’s the chance to rack up billions of environmental karma points and retire to a beach with his new girlfriend Kara. There’s only one problem, does he kill Hugh John, the man that shot a chunk of lead into his ass, before or after he kills half the world.

Hugh John’s life has shattered like a plate falling on the kitchen floor. His wife passed away from breast cancer, his daughter Raven was killed by the Iceman, and his drinking is out of control. On top of it his relationship with his daughter Lenore is unraveling. He needs something to give his life focus. Something like setting a trap for the Iceman and putting a bullet in his brain.

Extra Info: I like this book cover even though the comments I have received on it have been less than favorable. The picture is from a head mount of a coyote I caught on my trapline in Alaska, tanned and mounted myself. I shot the hole in the lens of the sunglasses using my Contender with the .30-30 barrel. The two heads in the picture represent the Iceman’s nature. He’s kind of a shifty two faced coyote.