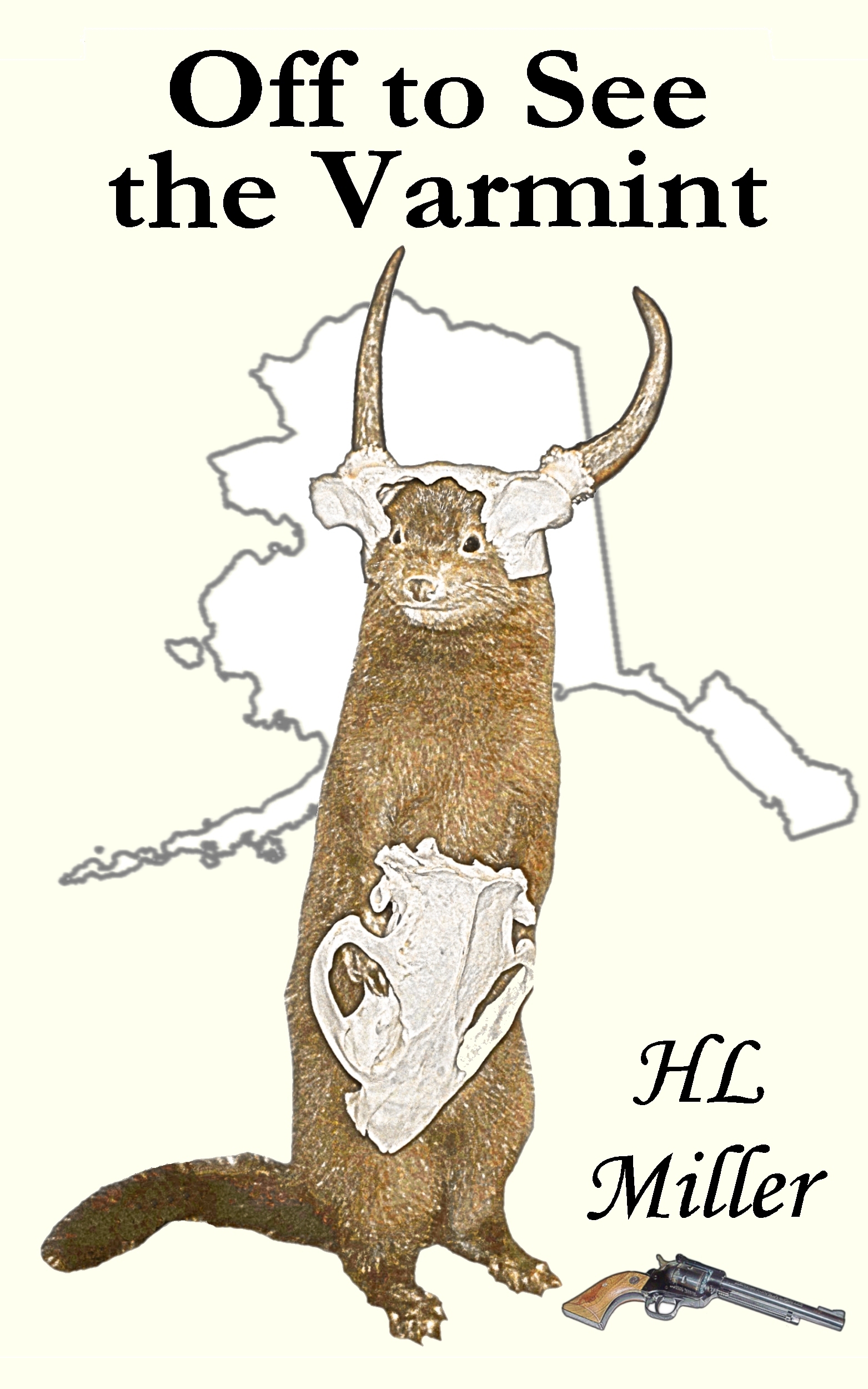 PT Thomas is a retired college groundskeeper, famous for writing articles for hunting magazines. PT once described the reason for his popularity. “Most hunting articles were cookie cutter stuff, a string of advertisements held together by a guided hunt. My shit broke the mold for being raw and real.” Just a few years into his writing career, PT abruptly quit writing and returned to watching college girls while landscaping the campus.
PT is contacted by a book publisher wanting to make a greatest hits book of all his wildest hunting stories. Seeking his past fame PT agrees to the book. An eco-terrorist assassin calling himself the Iceman is determined to stop the publication of the book. PT and Dan find themselves stranded in the wilderness hunted by the assassin. Armed with a .22 handgun with two bullets, a knife, and a spear PT once used to kill a bear, PT Thomas and Dan must fight or flee to stay alive. PT has a rule about trips into the wilderness, everybody comes home, and if that’s not possible, every body comes home. The Iceman is determined that for the first time PT will break that rule.

Extra Info: The cabin that PT Thomas and Dan take shelter in is based on old abandon trapper’s cabin that my wife and I used to stay in while moose hunting. After being in Alaska for two years and having no success at hunting, PT took pity on me and let me have this hunting spot. I have many great memories of this tarp covered mouse and squirrel infested log pile.