Outdoorsmen are comprised of memories of hunts, fishing trips, and trapline sagas. Sometimes the memory is enhanced by the adrenaline created from a near death experience while on the adventure. This explains why these memories are seared into an outdoorsman’s brain. The adventures are sometimes shared with other individuals the outdoorsman deems worthy enough to share his time with in the great outdoors. Other adventures are experienced alone the intense moments shared only with the wilderness. Some of these memories are captured with photos, almost all are shared with others verbally around a campfire, and the really special memories have a physical souvenir that reminds the outdoorsman of the adventure when they see the object. 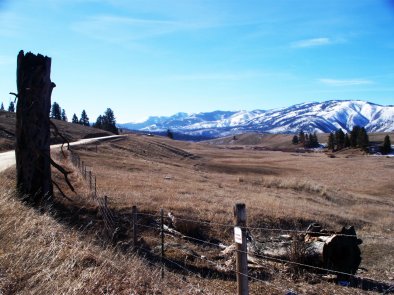